The EVOlution of 3D Printing

The Evolution of 3D Printing

I worked at Airwolf 3D, a small 3D printer manufacturer, during a tough time in the industry. The market was starting to pull out of the nosedive caused by the large disparity between the hype generated in the early days of the technology and the sobering reality of how it actually worked — most 3D printers were slow and the quality was underwhelming.

Released in 2018, the EVO Additive Manufacturing Center was Airwolf 3D’s bid to disrupt the industry with bleeding-edge features that weren’t commonly seen in machines at its price point. It was more than fitting to design the product launch around the idea of the “EVOlution” of 3D printing.

In addition to coming up with the “EVOlution” concept, I wrote all of the copy and video scripts required for the product launch.

I wrote and edited all copy for the EVO launch campaign. 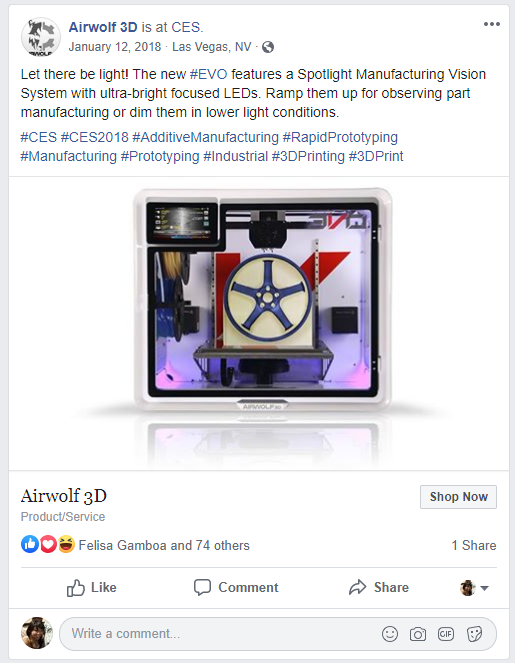 Blogs
From Concept to Launch: The ‘Amazon Prime’ of 3D Printing

From Concept to Launch: The ‘Amazon Prime’ of 3D Printing 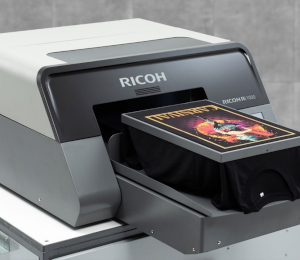